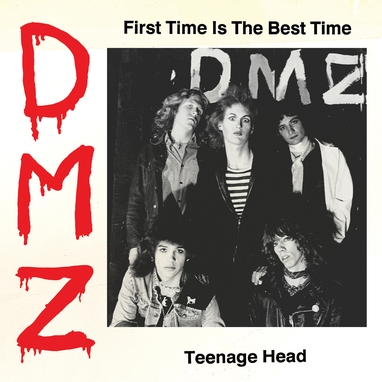 In the mid to late 70s, a seam of largely underground music got to percolating around the world to counteract the bombast-choked mainstream.This was before pub rock was tweaked to become punk.This bunch was one of those units from a time when everything was much less premeditated and I'm pretty sure no one had come up with the curse-word that is "spreadsheet". Sometimes the racket they made was as rough as a bear's behind but as you'll hear here, that just added to the explosive quality.It's odd that two of the covers would overlap with another band that ended up on Sire Records,The Rezillos.That Edinburgh-based combo also featured 'Glad All Over' and 'Somebody's Gonna Get Their Head Kicked In Tonight' in their live set way before they ventured into a studio. So it was strange to encounter those because it caused a definite flashback to the days when this level of energy could have lit up a small city.